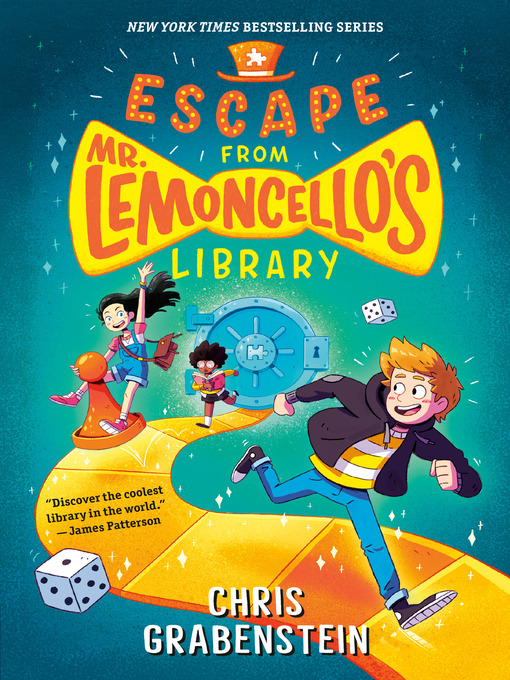 Now a Nickelodeon Original Movie!Over 100 Weeks on the New York Times Bestseller List!44 State Award Lists! Discover what James Patterson calls "the coolest library in all the world" in this...

Now a Nickelodeon Original Movie!Over 100 Weeks on the New York Times Bestseller List!44 State Award Lists! Discover what James Patterson calls "the coolest library in all the world" in this... 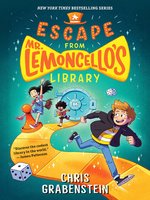