The Mark of Athena 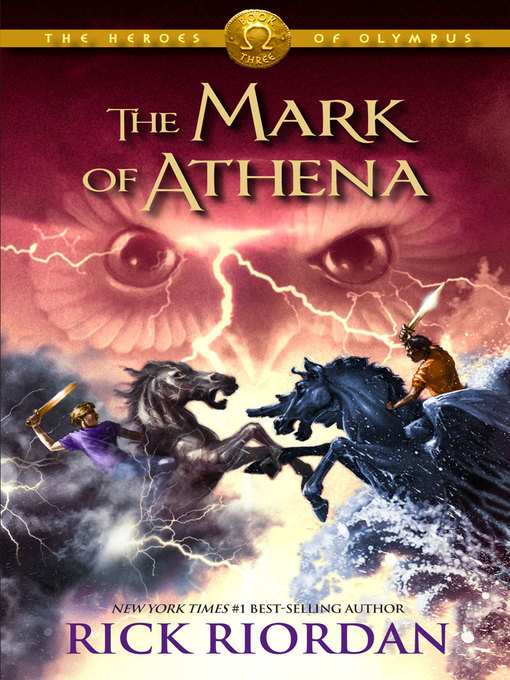 In The Son of Neptune, Percy, Hazel, and Frank met in Camp Jupiter, the Roman equivalent of Camp Halfblood, and traveled to the land beyond the gods to complete a dangerous quest. The third book in the...

In The Son of Neptune, Percy, Hazel, and Frank met in Camp Jupiter, the Roman equivalent of Camp Halfblood, and traveled to the land beyond the gods to complete a dangerous quest. The third book in the... 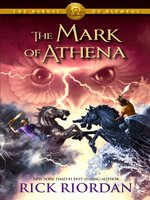 The Mark of Athena
The Heroes of Olympus Series, Book 3
Rick Riordan
Privacy Policy
Thank you for your recommendation

The Mark of Athena
The Heroes of Olympus Series, Book 3
Rick Riordan

The Mark of Athena
The Heroes of Olympus Series, Book 3
Rick Riordan
A portion of your purchase goes to support your digital library.