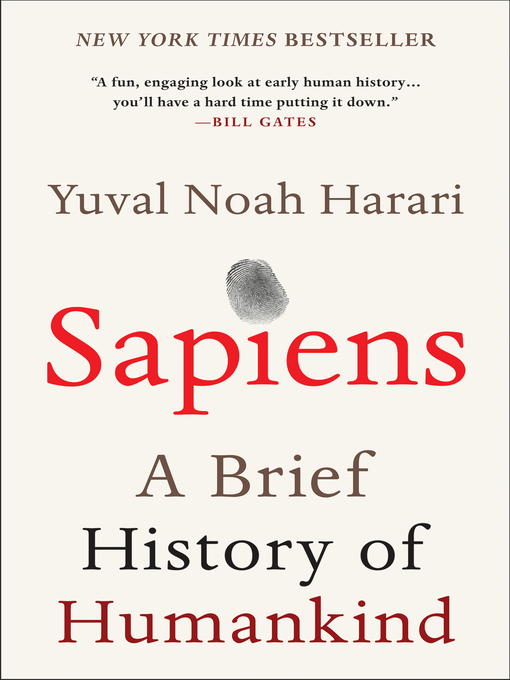 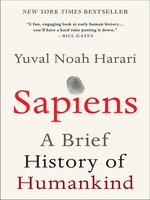 Sapiens
A Brief History of Humankind
Yuval Noah Harari
A portion of your purchase goes to support your digital library.