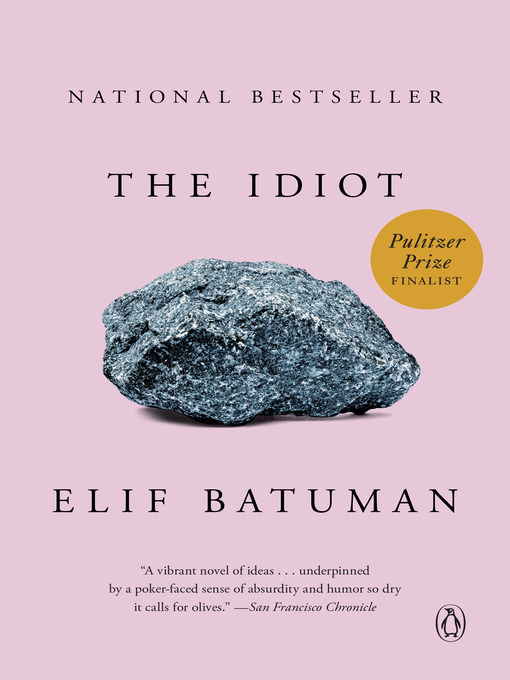 Sample
The Idiot
A Novel

A New York Times Book Review Notable BookFinalist for the Pulitzer Prize for FictionLonglisted for the Women's Prize for Fiction"An addictive, sprawling epic; I wolfed it down."—Miranda July,...

A New York Times Book Review Notable BookFinalist for the Pulitzer Prize for FictionLonglisted for the Women's Prize for Fiction"An addictive, sprawling epic; I wolfed it down."—Miranda July,... 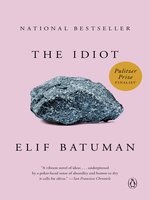 The Idiot
A Novel
Elif Batuman

The Idiot
A Novel
Elif Batuman
A portion of your purchase goes to support your digital library.