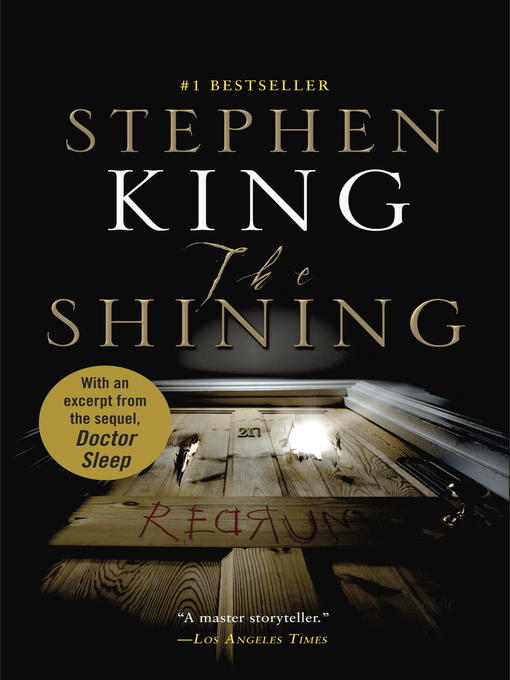 #1 NEW YORK TIMES BESTSELLER • Before Doctor Sleep, there was The Shining, a classic of modern American horror from the undisputed master, Stephen King.Jack Torrance’s new job at the...

#1 NEW YORK TIMES BESTSELLER • Before Doctor Sleep, there was The Shining, a classic of modern American horror from the undisputed master, Stephen King.Jack Torrance’s new job at the... 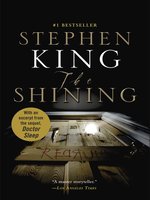 The Shining
Stephen King
A portion of your purchase goes to support your digital library.