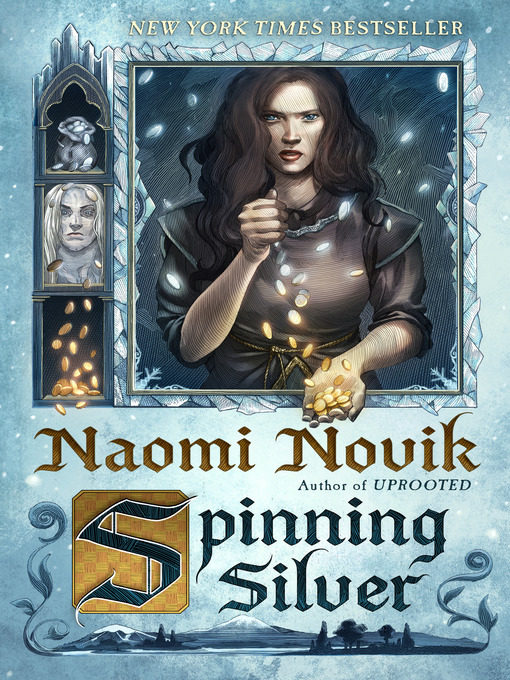 NEW YORK TIMES BESTSELLER • “One of the year’s strongest fantasy novels” (NPR), an imaginative retelling of the Rumpelstiltskin fairy tale from the bestselling...

NEW YORK TIMES BESTSELLER • “One of the year’s strongest fantasy novels” (NPR), an imaginative retelling of the Rumpelstiltskin fairy tale from the bestselling... 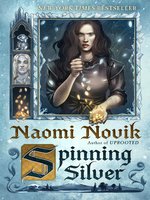 Spinning Silver
A Novel
Naomi Novik
A portion of your purchase goes to support your digital library.