The Case of the Bizarre Bouquets 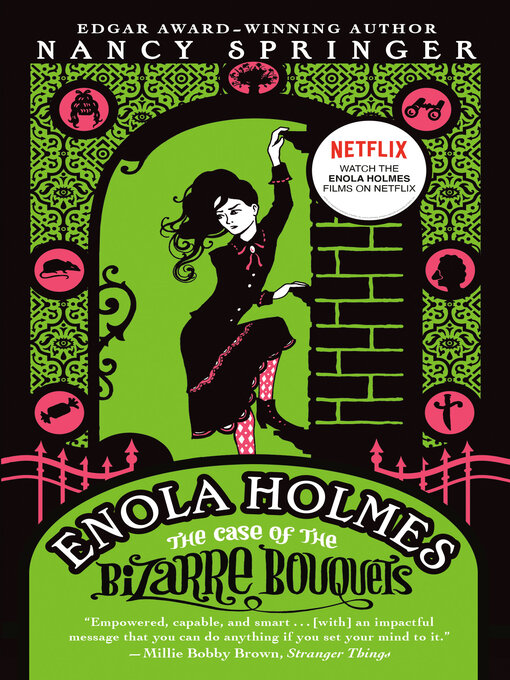 Enola Holmes—younger sister to Sherlock Holmes—is back on another case!Everyone knows Dr. Watson is Sherlock Holmes's right-hand man, so when he goes missing, it's a shock. Even Sherlock hasn't the...

Enola Holmes—younger sister to Sherlock Holmes—is back on another case!Everyone knows Dr. Watson is Sherlock Holmes's right-hand man, so when he goes missing, it's a shock. Even Sherlock hasn't the... 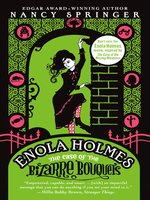 The Case of the Bizarre Bouquets
Enola Holmes Mystery Series, Book 3
Nancy Springer
Privacy Policy
Thank you for your recommendation

The Case of the Bizarre Bouquets
Enola Holmes Mystery Series, Book 3
Nancy Springer
A portion of your purchase goes to support your digital library.