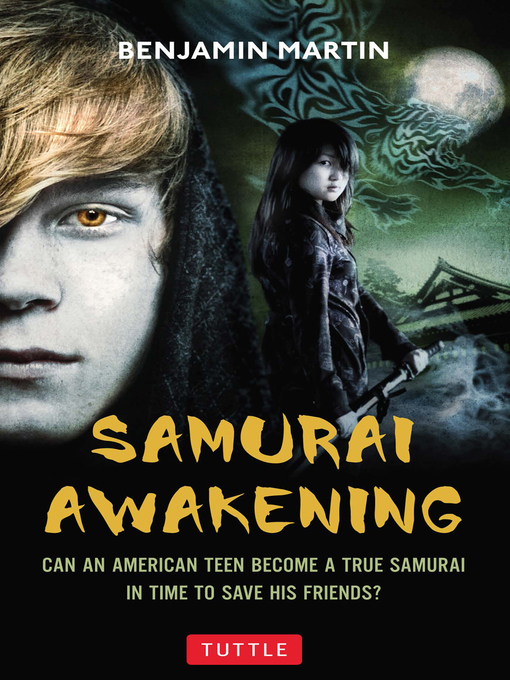 **Winner of the 2013 SCBWI Crystal Kite Award**David Matthews is having a rough time. Being a teenager is bad enough, but when he picks up and moves to Japan for a year, with barely any knowledge of...

**Winner of the 2013 SCBWI Crystal Kite Award**David Matthews is having a rough time. Being a teenager is bad enough, but when he picks up and moves to Japan for a year, with barely any knowledge of... 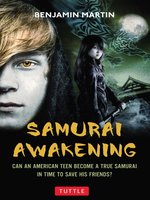