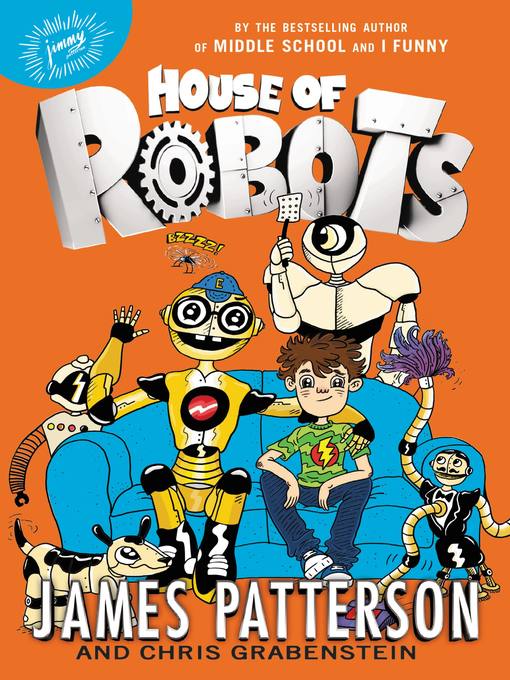 In this new highly-illustrated series from James Patterson, an extraordinary robot signs up for an ordinary fifth grade class... and elementary school will never be the same! It was never easy for...

In this new highly-illustrated series from James Patterson, an extraordinary robot signs up for an ordinary fifth grade class... and elementary school will never be the same! It was never easy for...


Recommend this title for your digital library 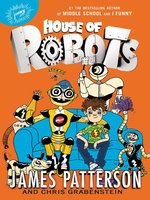